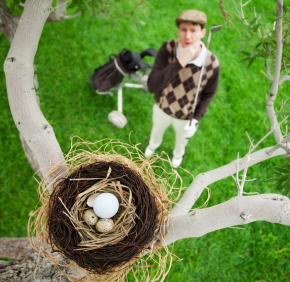 This post continues Argyle’s questions and answers about small business bankruptcy.  More information is available in the 2012 version of Argyle Publishing’s The Attorney’s Handbook on Small Business Reorganization Under Chapter 11.

QUESTIONS AND ANSWERS ABOUT CHAPTER 11

22. Does a person or business filing under Chapter 11 have to continue to pay its debts after the case is filed?
Most Chapter 11 debtors receive a moratorium on the payment of most of their general unsecured debts for the period between the filing of the case and the confirmation of a plan. This period usually lasts for six to twelve months. During this period, however, it may be necessary to pay secured creditors and creditors whose property, goods, or services are needed to continue the debtor’s business.

More information is available in the Attorney’s Handbook on Small Business Reorganization Under Chapter 11.